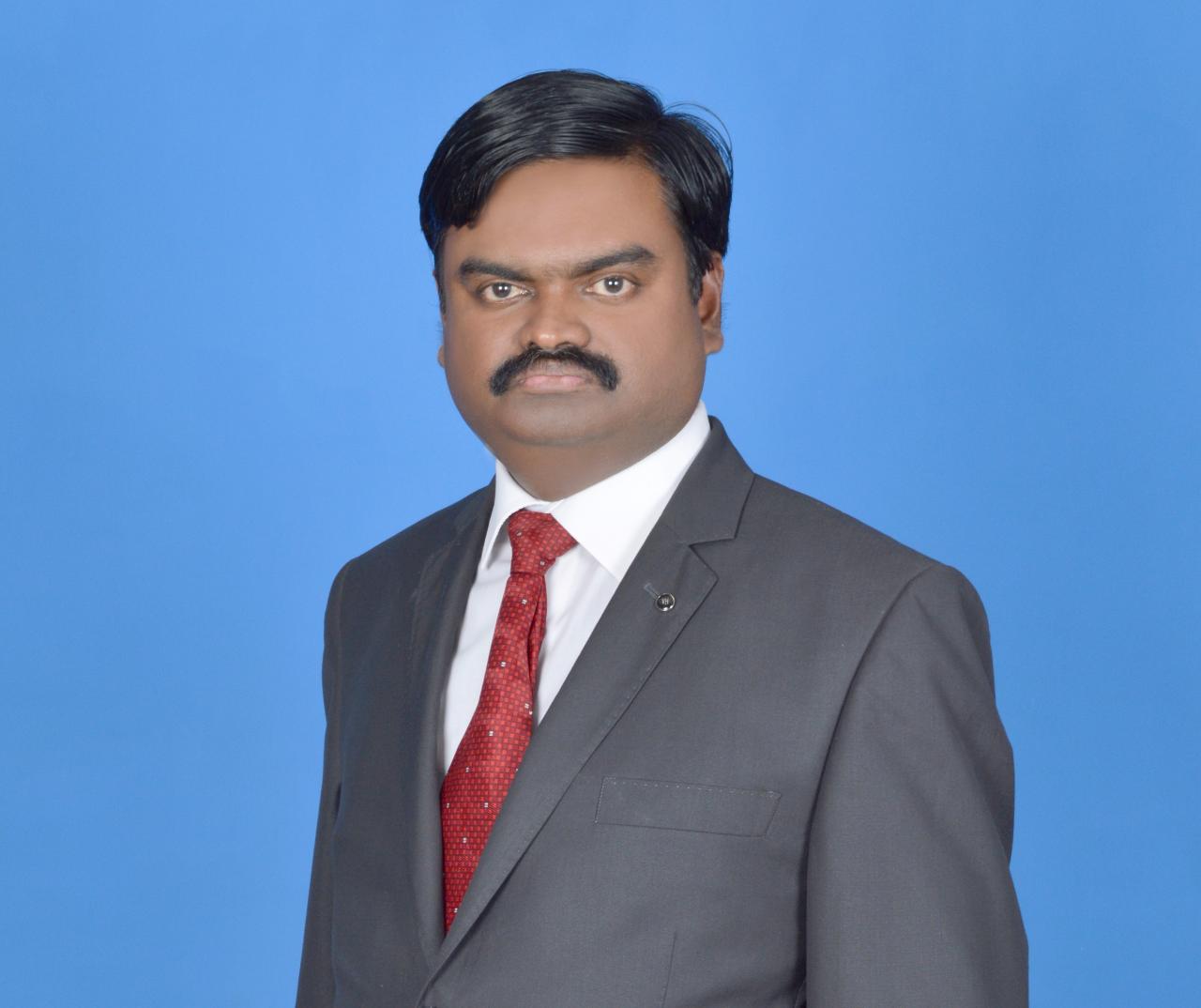 We are a group of civil Engineers with long experience in conducting Topographical and Trigonometrical survey using latest Digital instruments and The Company was promoted by C.E.O Er.A.S.Prabagar, who is a BE (Civil), MTech, MBA, Having worked for a long period in the India and Kingdom of Saudi Arabia has an On- hand experience of more than 30years in the filed of Land survey, As Built drawing, Marking Foundations, Topo survey and other area associated with land survey. An under study of former chief engineer PWD Mr.Ramalingam and Mr.Ramaiah has rich knowledge of the various practices adopted by international surveyors, honored with an honorary doctorate.

Along with former Executive engineer PWD Mr.Periasamy, Executive engineer Housing Board Mr.Rajasekar, Advisors and K.Saravanan, Sr. surveyor. And dedicated team of Civil engineers. We have the modern field equipment’s like DGPS, DRONE, LIDAR, Latest Total Station, Auto Level, and One Second   for accurate measuring and calculations. We also have Computers with many Software with large memories to work on the drawings Our group has been doing survey work for the past 27 years and associated with very large projects.